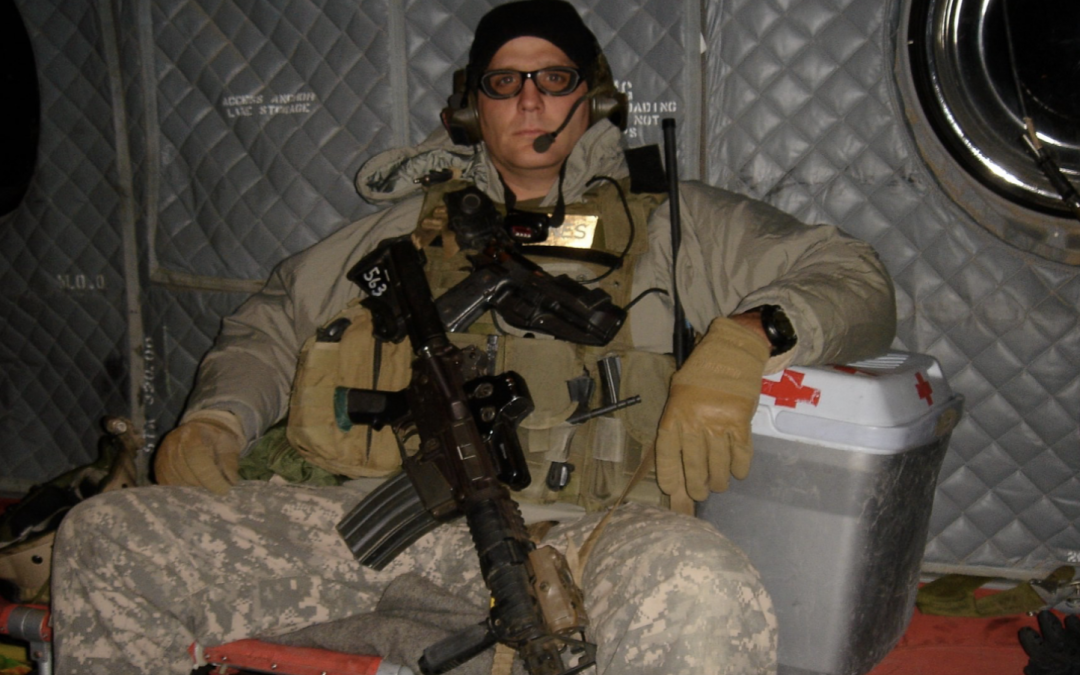 MTAC’s tagline is getting quite a buzz. So, time to explain…

After years of serving in military medicine and teaching at both civilian and military medical and nursing schools, one theme became apparent. We teach our future providers how to work within the confines of a square building called “the hospital”. We teach our community that 911 is the fastest way to medical care…PAUSE… So, before all you start pummeling me with adjectives and referring to this post as the senile ramblings of a bald-headed curmudgeon; allow me to explain.

Fact: 911 was a game changer in 1968 for one Alabama senator, yes, yes firemen created the concept in the 1950’s for a universal fire number, but what has evolved since then?

The “Golden Hour” became a false sense of assurance that you had 1 hour to reach medical providers for life saving interventions. Later, became considered a reference to “increased sense of urgency” again, have we evolved?

So MTAC believes that if we take the medical fight to the patient; training and educating medical providers, first responders, and the community at large to understand simple steps for early intervention. The military researchers have really embraced the data and made life saving recommendations for TCCC, whole blood etc. Tactical medical providers that have been outside the wire understand. So, it is time to form a voice to educate our President, SecDef, Senior Military Leaders, Surgeons General, Military Medical Schools, and community leaders, that the Golden Hour needs redefining. We need to train our healthcare providers in pre-hospital medicine, hold industries to medical standards, create community training programs, medically educate school teachers, and the list goes on and on and on. So, what was my point? If you are a healthcare provider that turns your head the other way while you pass an accident on your way to the hospital, because you are convinced that you do not have the skills to assist in that environment, it is time that you take personal ownership and enhance your medical readiness skills. We need to partner with our world class EMTs, everyone will benefit!